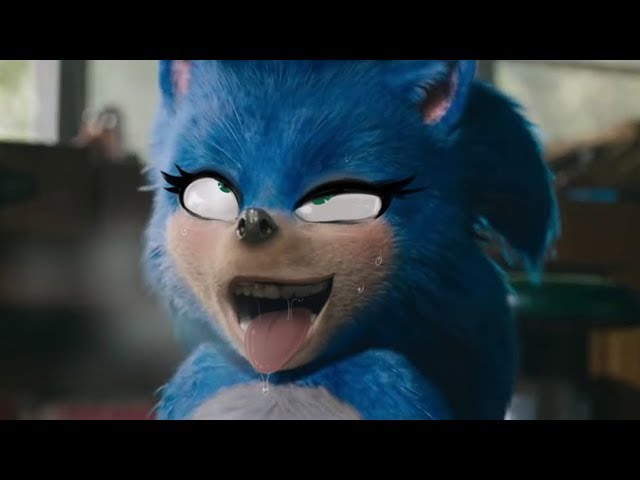 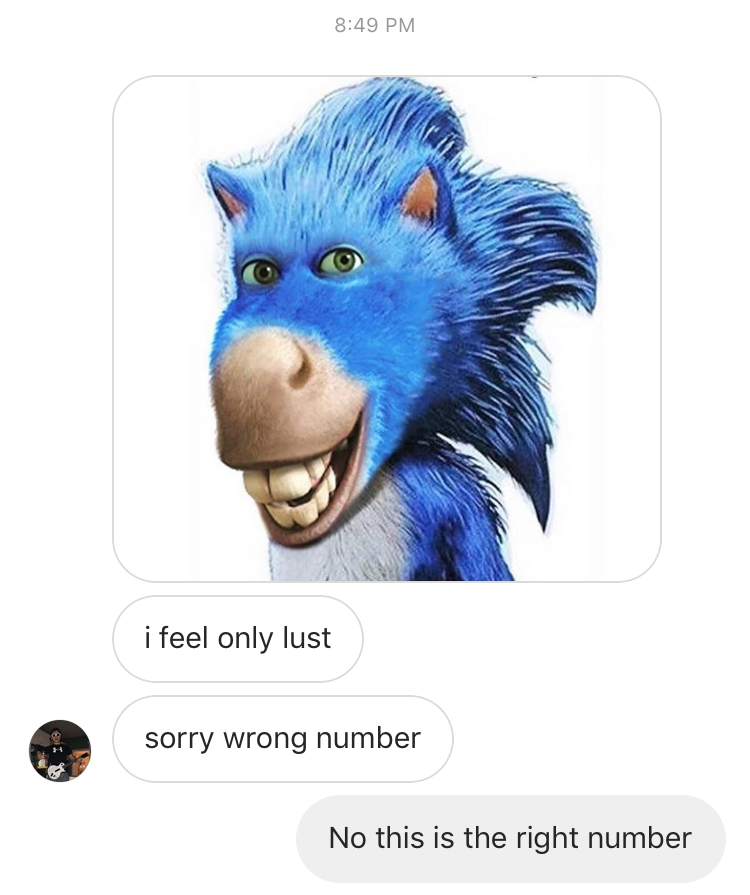 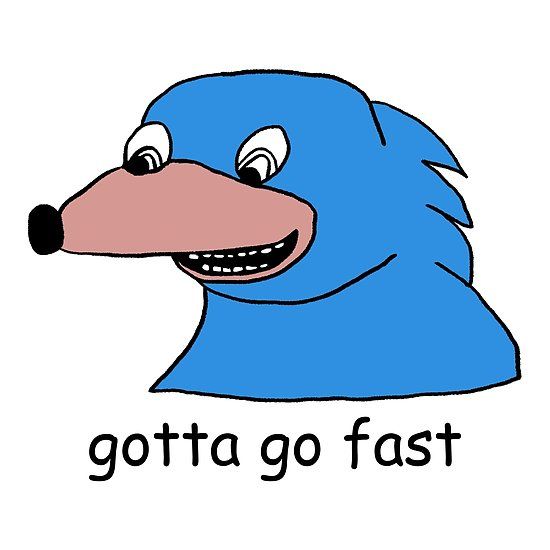 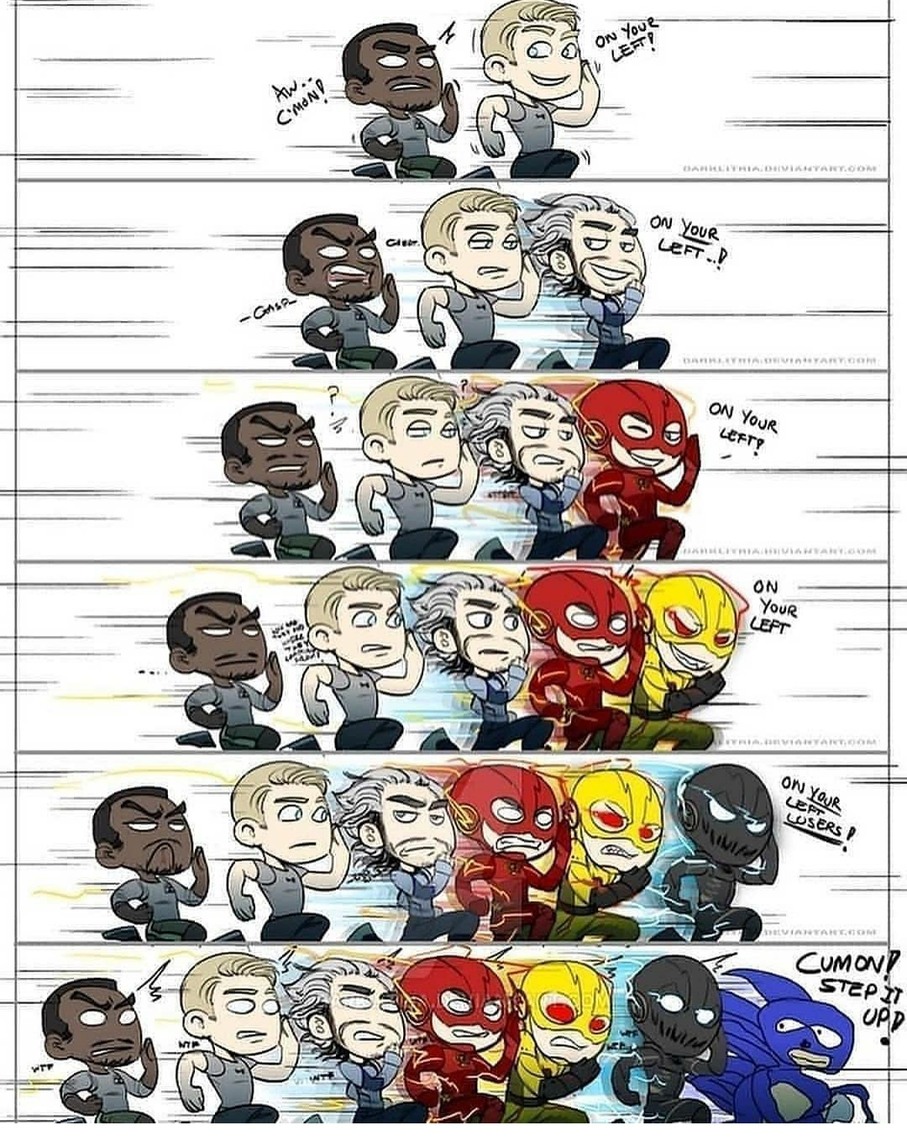 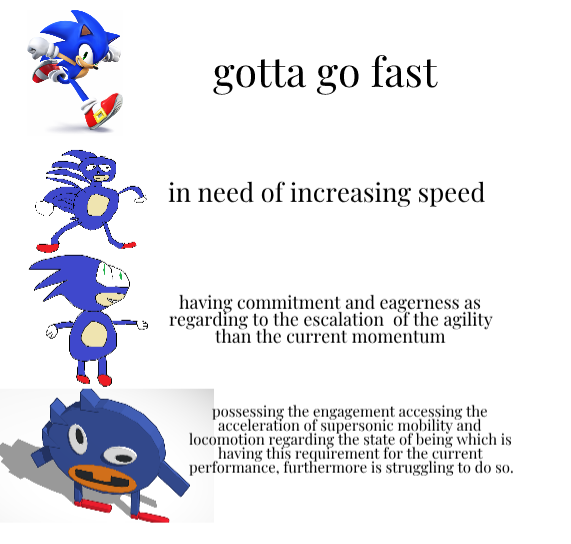 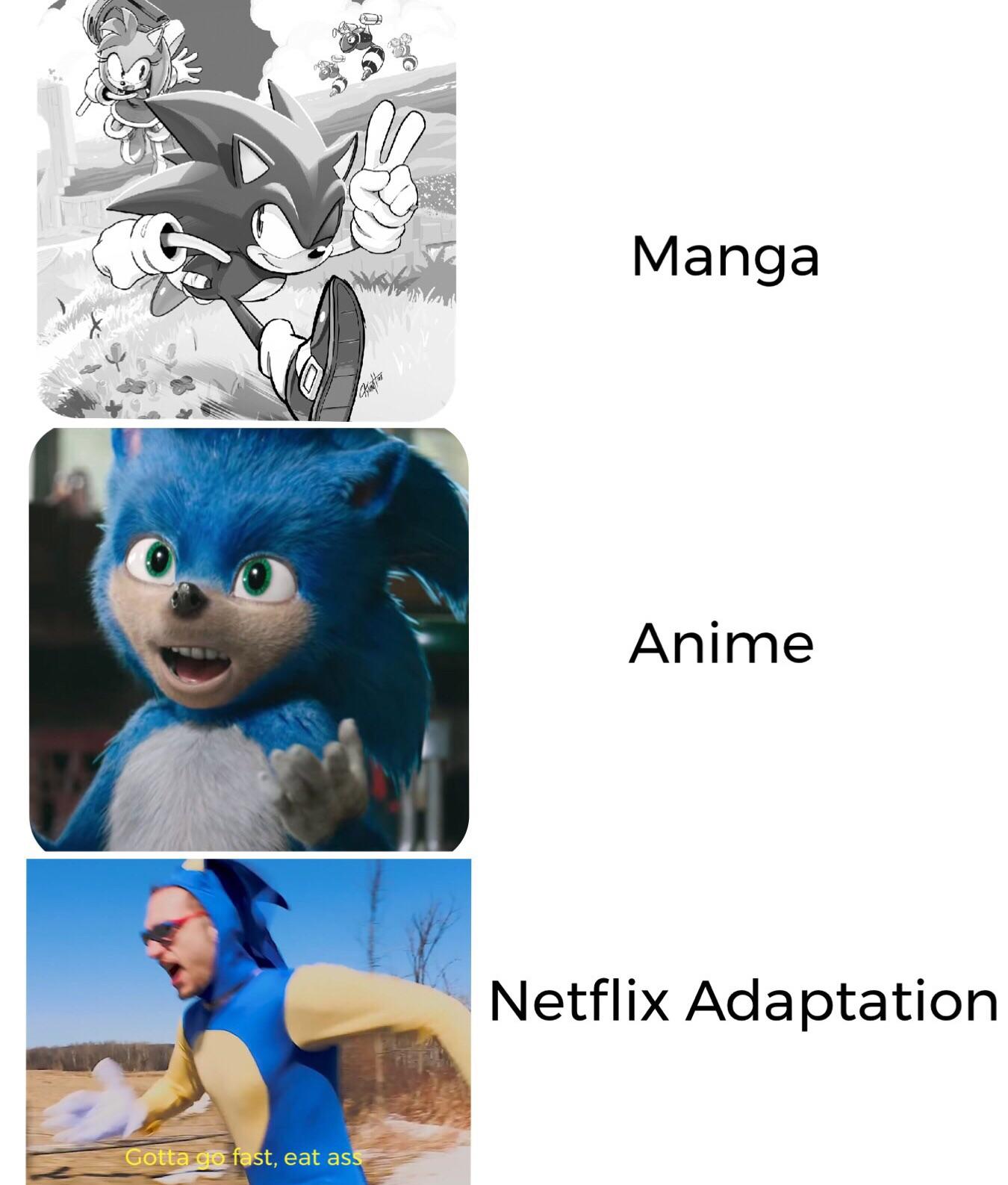 · “Gotta Go Fast” is a catchphrase commonly associated with a poorly drawn fan art illustration of Sonic the Hedgehog, the title character of the eponymous video game franchise developed by Sega. Originally submitted to the now-defunct Sonic Central fan site, this and derivatives of it are sometimes known as Sanic. Since , parodies of the original have appeared on fan Estimated Reading Time: 4 mins. 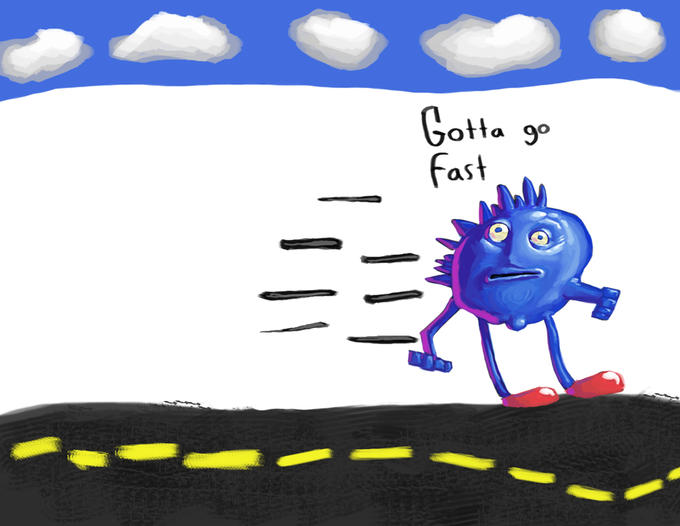