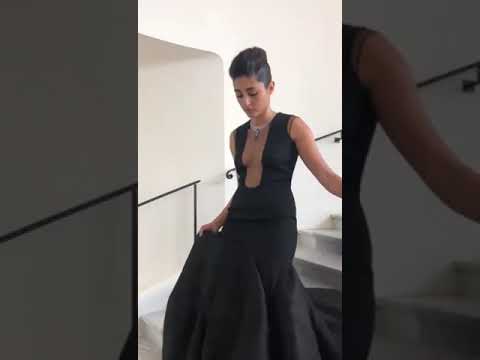 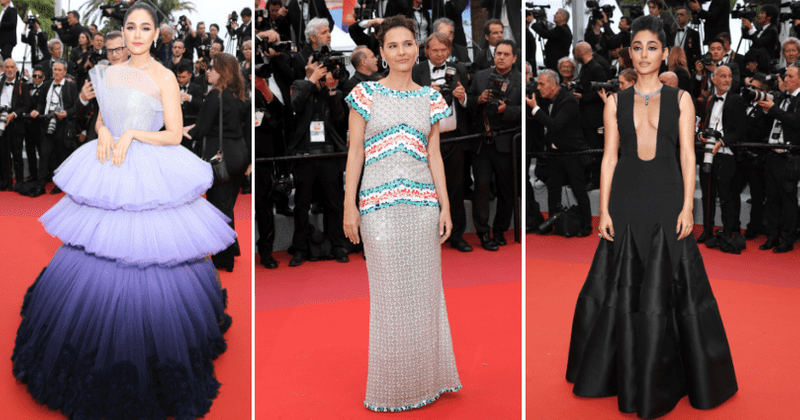 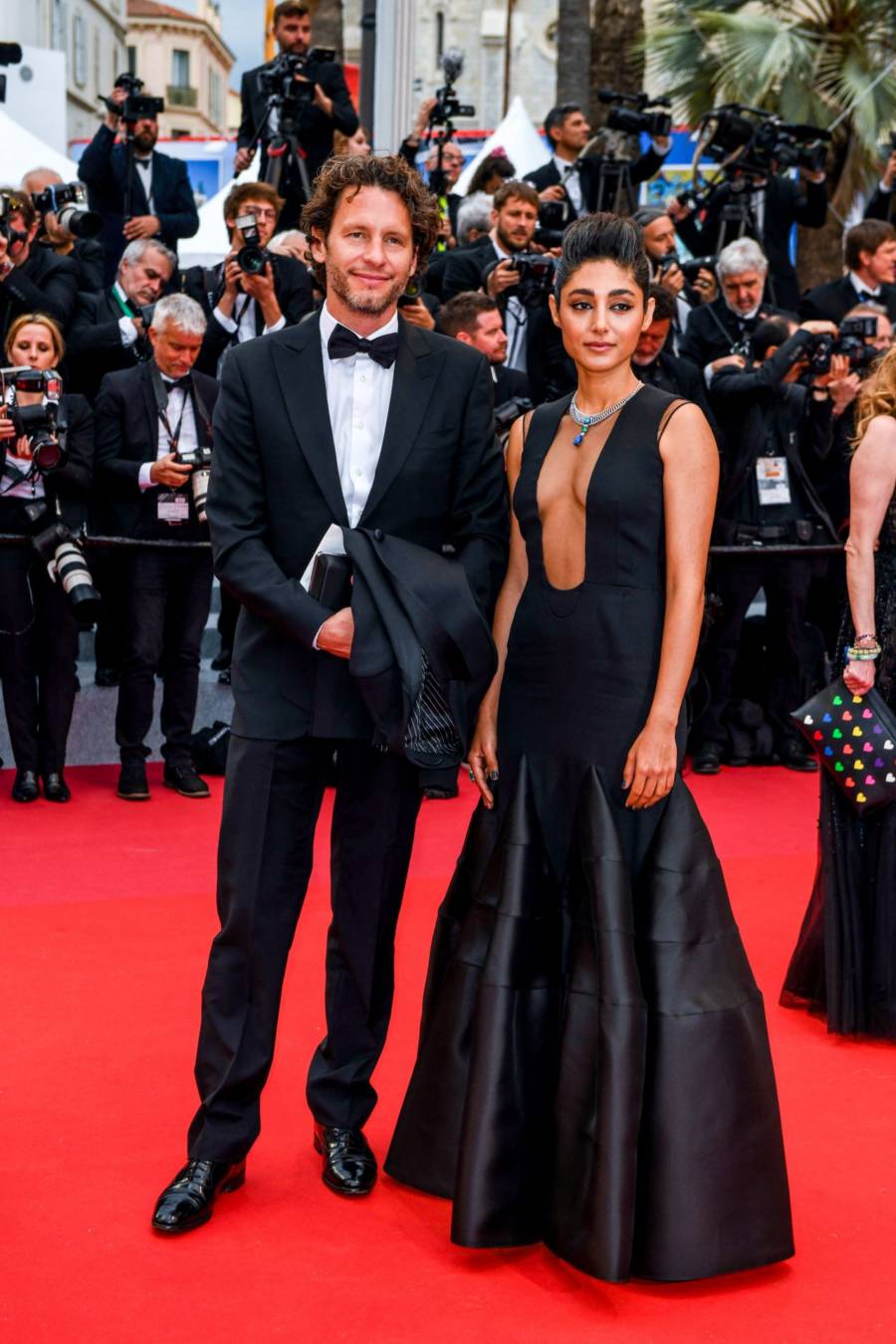 09/05/ · k Likes, k Comments - Golshifteh Farahani (@golfarahani) on “Cannes feels like a century ago. We now sit and tell stories about it: there were some film ”. 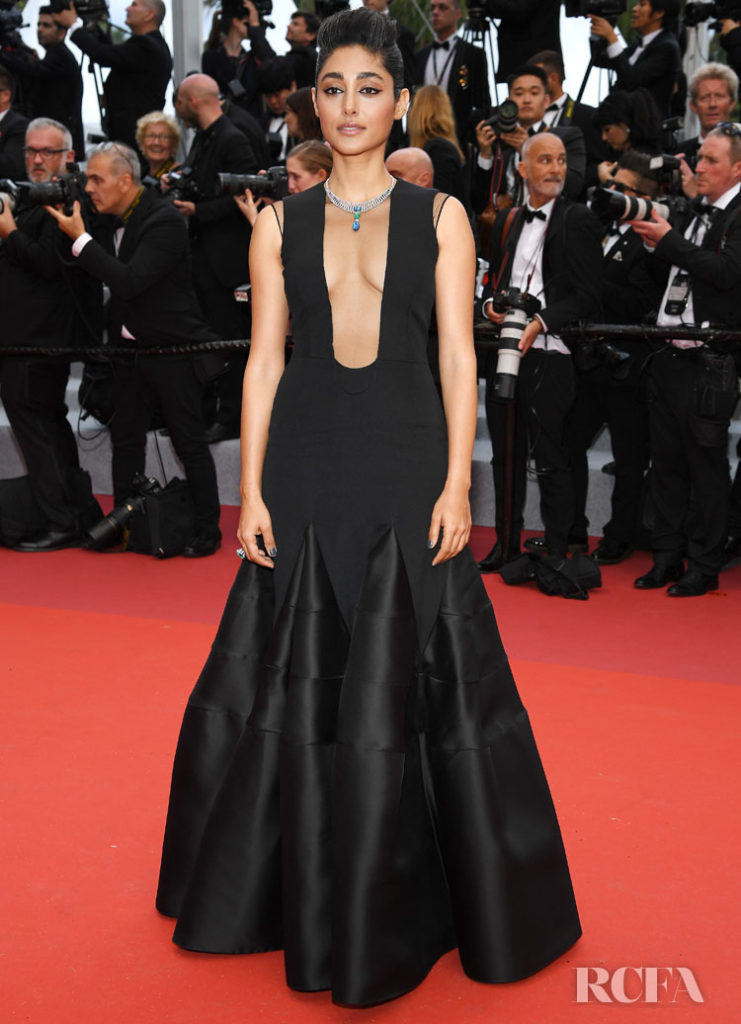 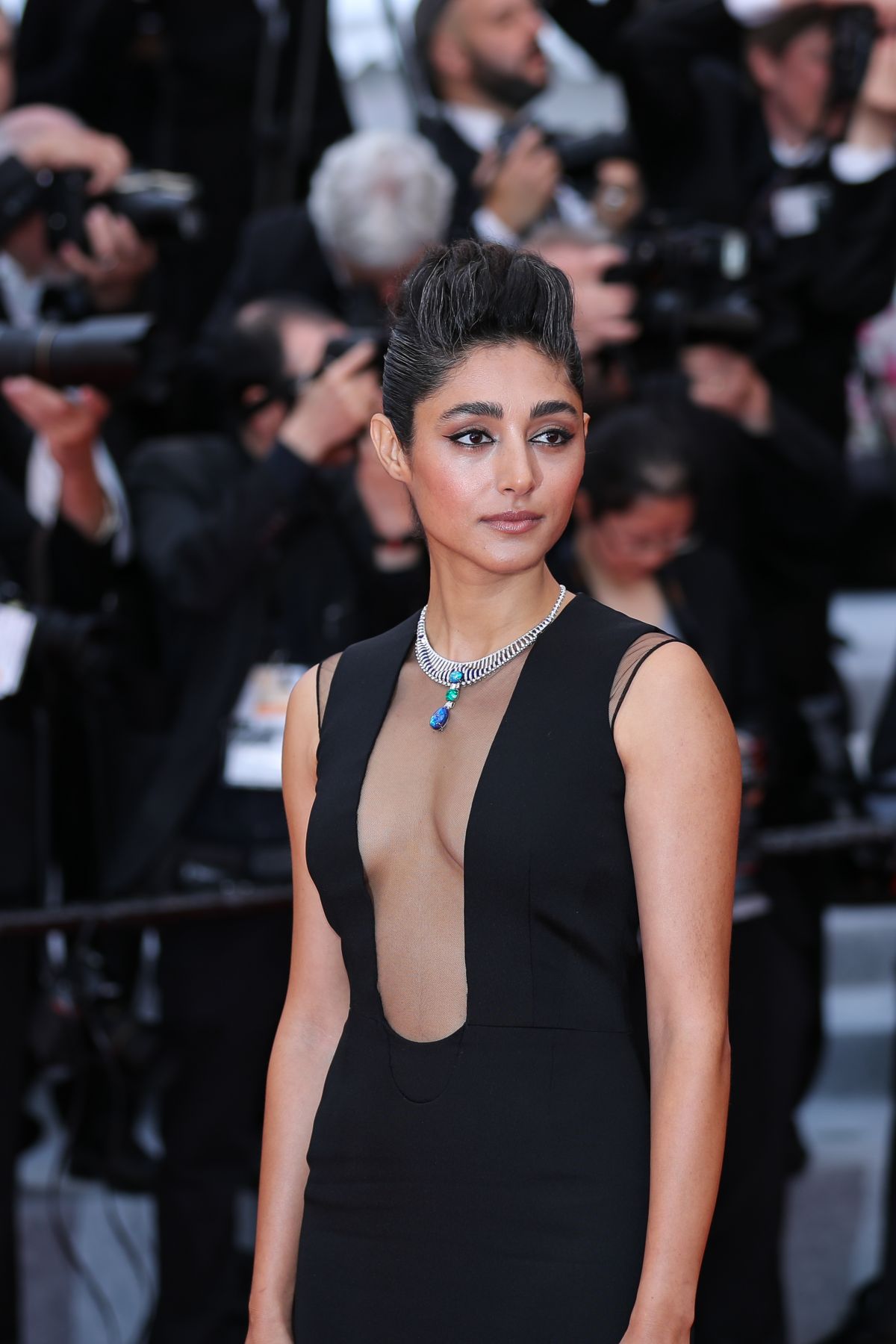 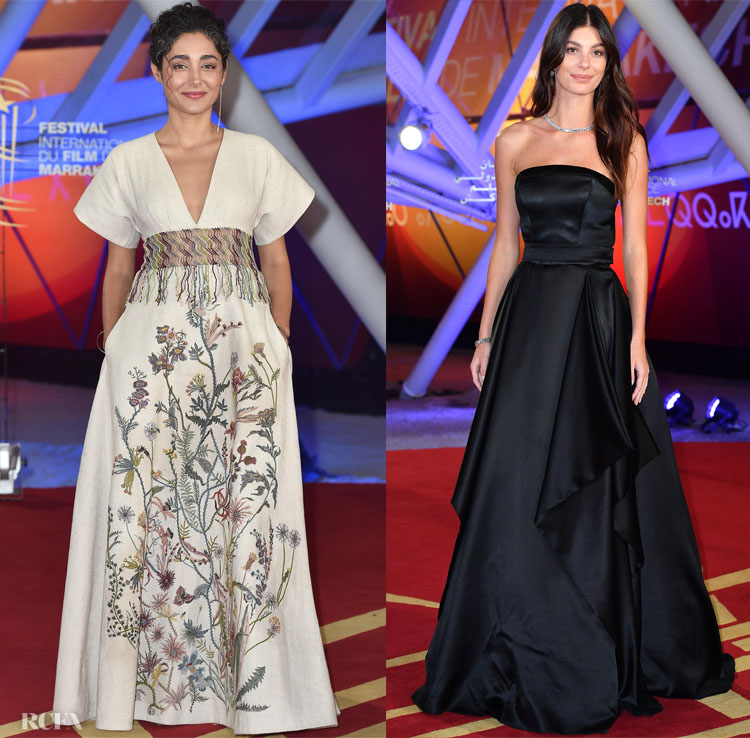 Cover French-Iranian actress Golshifteh Farahani poses as she arrives for the screening of the film "The Dead Don't Die" during the 72nd edition of the Cannes Film Festival in Cannes, southern France, on May 14, (Photo by CHRISTOPHE SIMON / AFP).